Stirling performed Underground for the first time on June 27, 2019 at the San Diego County Fair in Del Mar, California.

Underground was part of the setlist of the Artemis Tour during 2019.

The behind-the-scenes video was released three months later, on September 27, 2019. 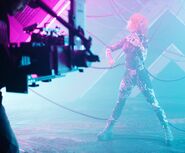 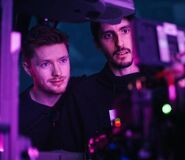 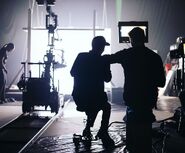 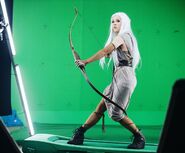