Lindsey Stirling Wikia
Register
Don't have an account?
Sign In
Advertisement
in: Songs, Shatter Me songs, Released songs,
and 4 more

Stirling performed Night Vision for the first time on May 13, 2014, at Humphrey's Concerts by the Bay in San Diego, as part of the Shatter Me Tour.

After the Shatter Me Tour, Night Vision continued to be part of the setlist of The Music Box Tour during select dates in 2015. 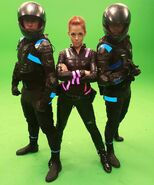 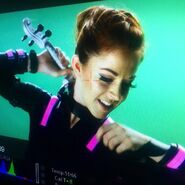