Stirling stated the song is the follow up to Shatter Me. It’s mainly about finding oneself, and beginning a new story.

Stirling explains the full meaning of the song in the video below.

On the official booklet of Brave Enough, Stirling explained that every song represents a step "a step that has taken me from being a heartbroken lost girl, wishing for bravery, to a woman who is ready to answer the call of something wild."

"We are all, in a sense, lost. Life is about continuosly rediscovering ourselves and making the conscious choice not to hide from the hard emotions. It's the ones who've realized they are lost who will find their way." 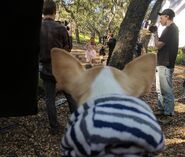 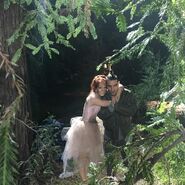 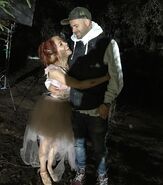