"Heist" is the fifth track from Lindsey Stirling's second studio album, Shatter Me.

Stirling performed Heist for the first time on May 13, 2014, at Humphrey's Concerts by the Bay in San Diego, as part of the Shatter Me Tour.

The official YouTube video was released on January 7, 2016. This was the last full music video of Shatter Me ever released. 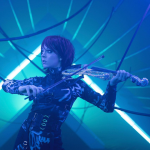 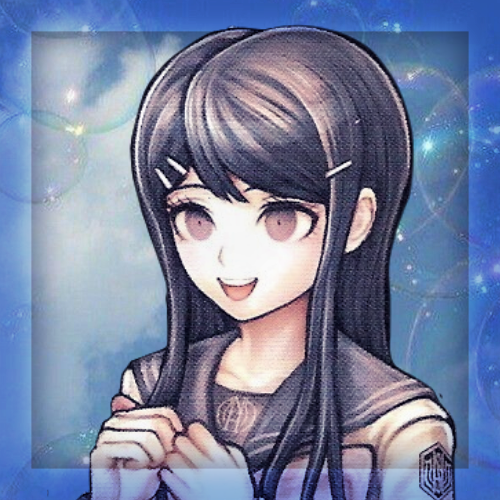