Stirling performed Artemis for the first time on August 27, 2019 at the The Roxy in West Hollywood, California.

Artemis was the setlist opener of the Artemis Tour during 2019.

The behind-the-scenes video was released on September 5, 2019. 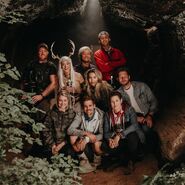 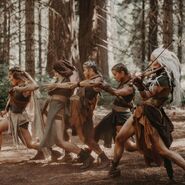 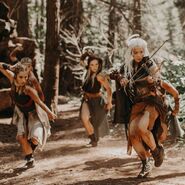 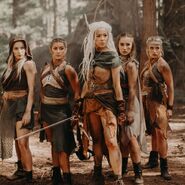 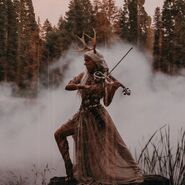 On March 9, 2020, NASA released a performance by Stirling to promote their Artemis program, which hopes to send the first woman to walk on the surface of the Moon by 2024.